Posted on in
NEWS

Gold has been around for more years than we'd rather count. Its competitor has only been on the scene for a little over ten years. During that decade or so, Bitcoin has risen from just pennies to now over $ 56,000 per BTC. 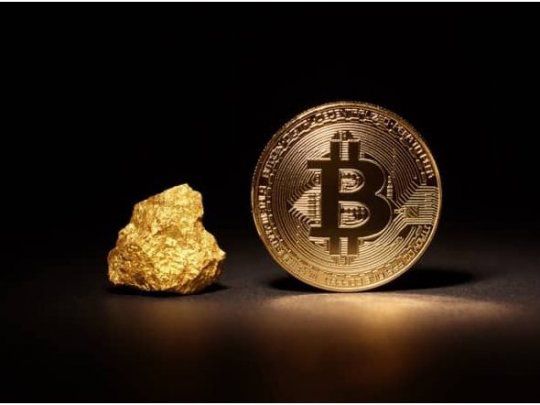 The cryptocurrency is now more expensive than an ounce of gold, which currently costs $ 1,791. Essentially, a Bitcoin could buy you almost a kilogram of the metal. Bitcoin has recently broken the $ 1 trillion market capitalization and could easily be contemplating an attack on gold in the future.

Diversification is a main reason for investors and industry players to consider putting their money into cryptocurrency. However, gold maximalists believe that Bitcoin is just a fad or a volatile digital speculative asset that does not hold good value. 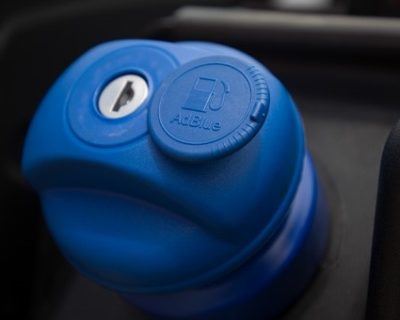 What is Truck Urea?